Eileen R. Tabios loves books and has released about 30 collections of poetry, essays, fiction and experimental biographies from publishers in nine countries and cyberspace. Her poems have been translated into seven languages as well as computer-generated hybrid languages, Paintings, Video, Drawings, Visual Poetry, Mixed Media Collages, Kali Martial Arts, Music, Modern Dance and Sculpture.  These images comprise her series “The Outsider’s Dilemma“ and are asemics she’s written with her white hair; she describes their conceptualization in her essay, “The Mortality Asemics“ for Queen Mob’s Teahouse (http://queenmobs.com/2015/05/misfit-docs-the-mortality-asemics/).  Forthcoming this year will be INVENT(ST)ORY, a Selected List Poem covering 1996-2015. More information is available at http://eileenrtabios.com 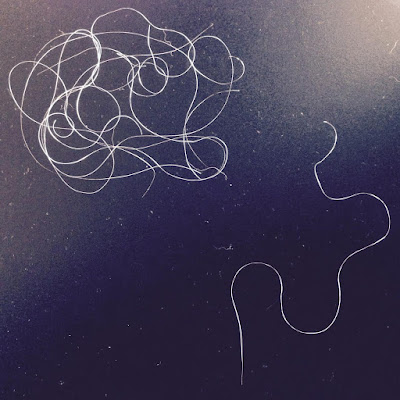 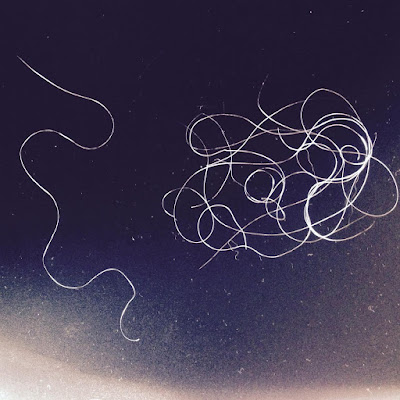 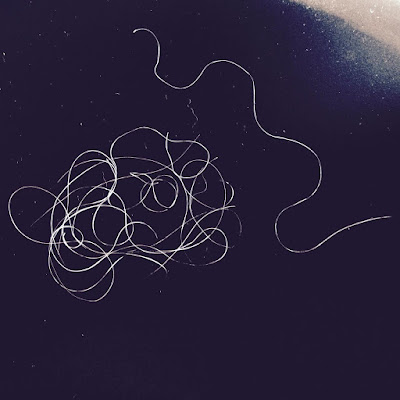