Eileen R. Tabios loves books and has released over 50 collections of poetry, fiction, essays, and experimental biographies from publishers in nine countries and cyberspace. Her 2018 poetry collections include HIRAETH: Tercets From the Last Archipelago; MURDER DEATH RESURRECTION: A Poetry Generator; the bilingual edition (English/Spanish) of One, Two, Three: Selected Hay(na)ku Poems; and TANKA: Vol. 1. She is the inventor of the poetry form “hay(na)ku” whose 15-year anniversary in 2018 will be celebrated in the United States with exhibitions and readings at the San Francisco Public Library and Saint Helena Public Library. Her visual work has been exhibited in the United States, Asia and Serbia. Translated into eight languages, she also has edited, co-edited or conceptualized 15 anthologies of poetry, fiction and essays as well as served as editor or guest editor for various literary journals. Her writing and editing works have received recognition through awards, grants and residencies. More information is available at http://eileenrtabios.com 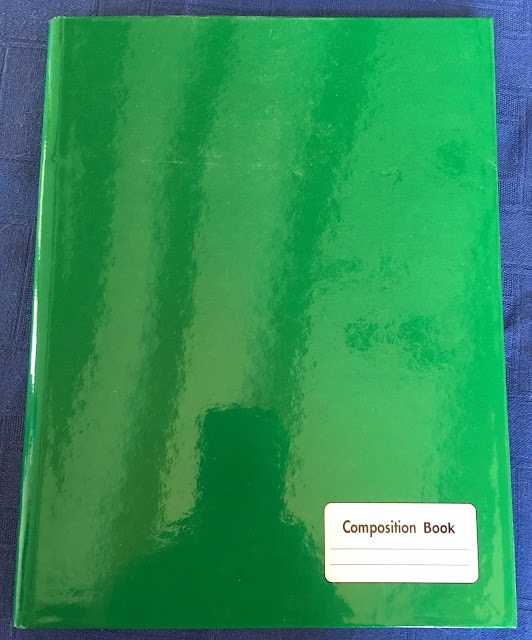 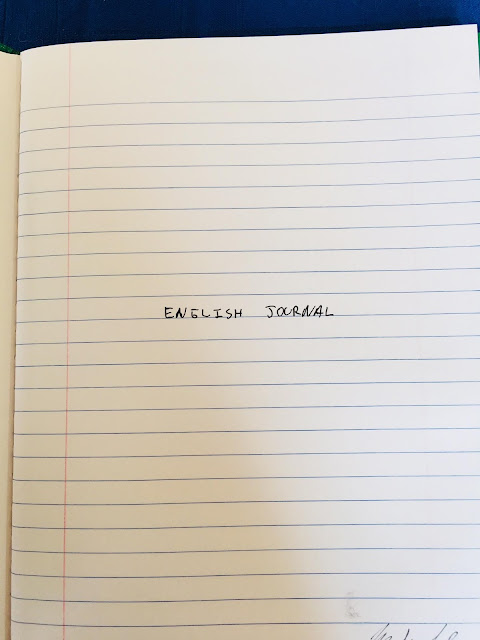 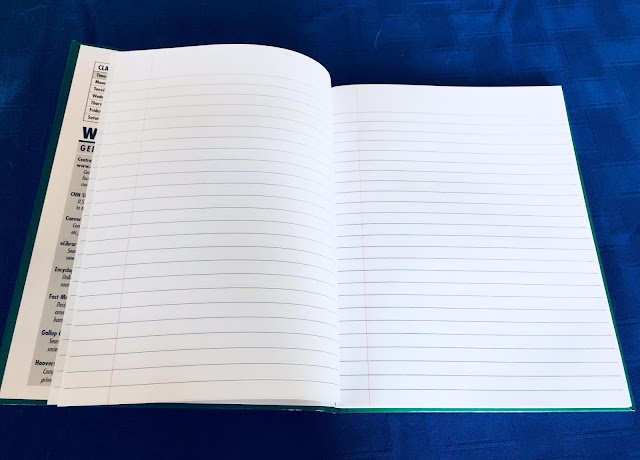 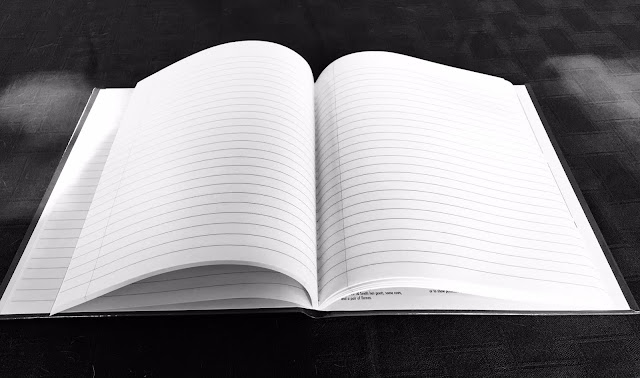