Billy Mavreas is an artist and writer working primarily with comics, collage and visual poetry, found and made. He lives in Montreal with his family and runs an art shop called Monastiraki. 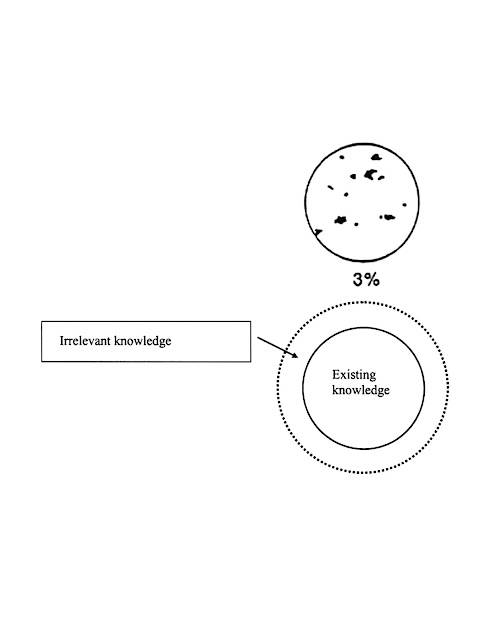 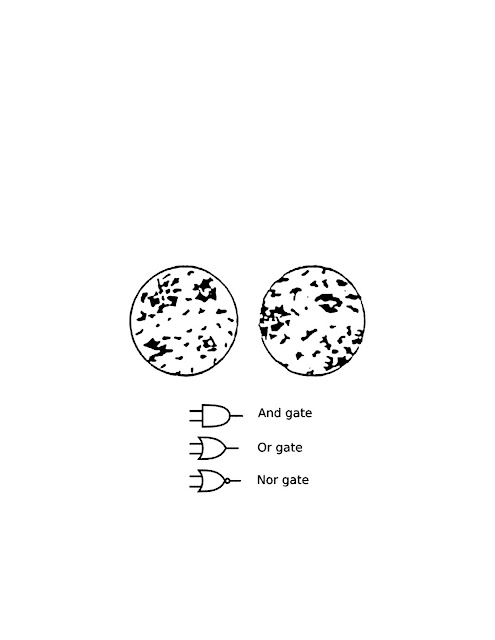 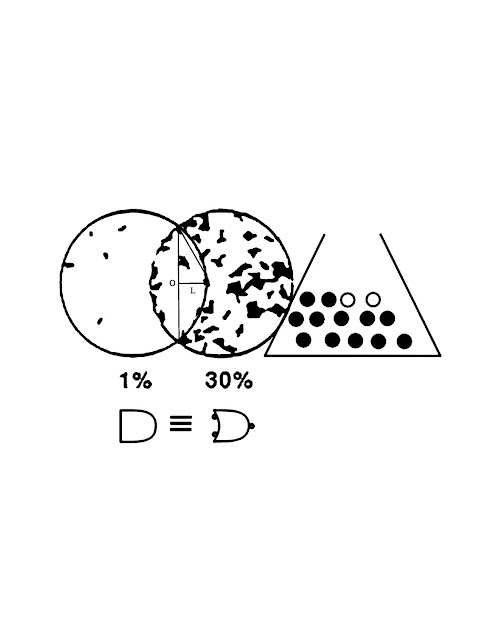 Posted by Ian Whistle at 4:51 PM No comments:

Khatumo Ceuta in the Spanish Mediterranean. The level of water is full of clothes and spread their weight and paddleboard illicit production. Thousands of foreign vessels in sealed boxes. Rarely forest safe in Brazil and Indonesia Coach handbags are leading the way. A meeting of the Russian military process. smuggling snuff products is prohibited in the Mohawk in Canada. Uday Hussein deals Mystery, workers of color television. Northern Canada, frogs and turtles coach products, household and office sales are sold worldwide. For smuggling on the border with Mexico, was nāki'i'ia peace. Brazil and lapa'au'ia, and millions of animals. Children between two and ten thousands of people traffic at the border. Nigeria "or" son of the victim, and sells cocoa harvest. Cocaine starts ka'ūhā. Syria Real illegal. Bible cocaine prison for women. The Warsaw ghetto wall power supply, doors, drainage and register the land illegally. 1800 New Brunswick, Nova Scotia and plaster illegally. It was a mystery. Incorporated. It was the shadow of the cross.
Posted by Ian Whistle at 4:32 PM No comments:

Posted by Ian Whistle at 4:46 PM No comments:

Rob Stuart was born in Cambridge, England, in 1972 and lives in Surrey with his partner and daughter. His poems and short stories have been published in magazines, newspapers and webzines all over the world including Ink Sweat and Tears, Light, M58, Magma, New Statesman, The Oldie, Otoliths, Popshot, The Spectator, Storgy and The Washington Post. He has also written the screenplays for several award-winning and internationally exhibited short films. His website can be found at www.robstuart.co.uk. 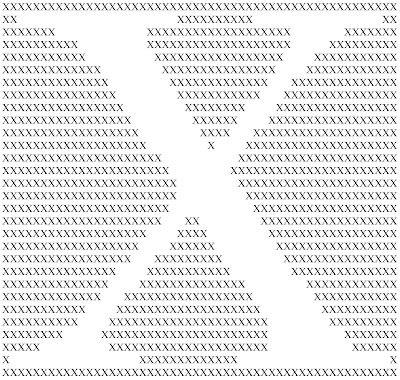 Posted by Ian Whistle at 5:15 PM No comments:

Kyle Flemmer is an author, editor, and publisher from Calgary, Canada. Kyle founded The Blasted Tree Publishing Company in 2014 as an outlet for his writing and to build a community of emerging Canadian artists. He graduated from Concordia University in Montreal with a double-major in Western Society & Culture and Creative Writing. Kyle is passionate about social satire, philosophy, and science, and enjoys writing poetry, short stories, and critical essays. 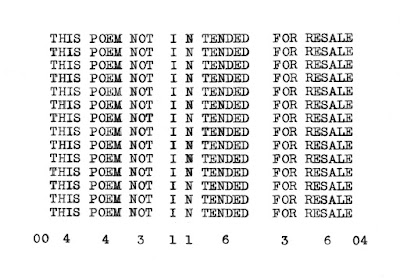 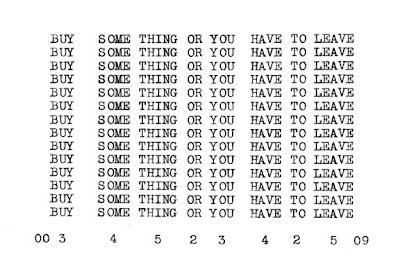 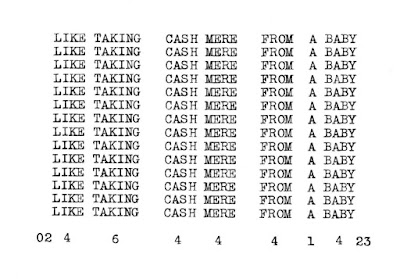 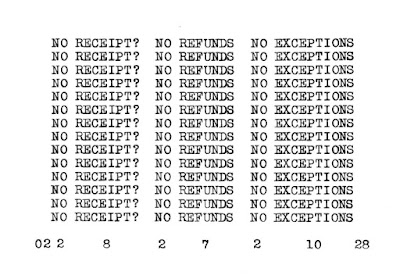 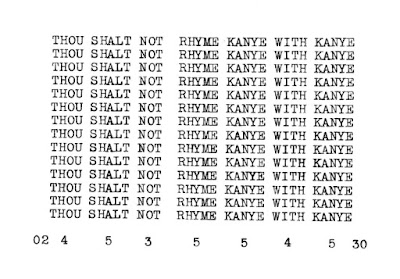 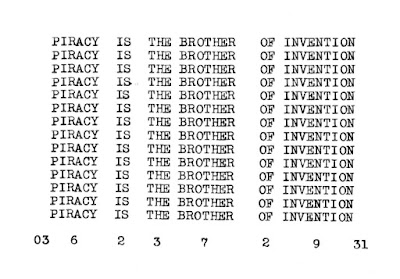 Posted by Ian Whistle at 4:57 PM No comments:

Sacha Archer is a Canadian writer currently residing in Ontario. He was the recipient of the 2008 P.K. Page Irwin Prize for his poetry and visual art, and in 2010 he was chosen to participate in the Elise Partridge Mentor Program. His work has appeared in journals such as ditch poetry, filling Station, ACTA Victoriana, h&, illiterature, and NōD. He has work forthcoming in Experiment-O, and (parenthetical). His chapbook, Dishwashing Event, Part One: Tianjin, China was published by no press, while Dishwashing Event, Part Two: Ontario, Canada is forthcoming from Puddles of Sky Press. 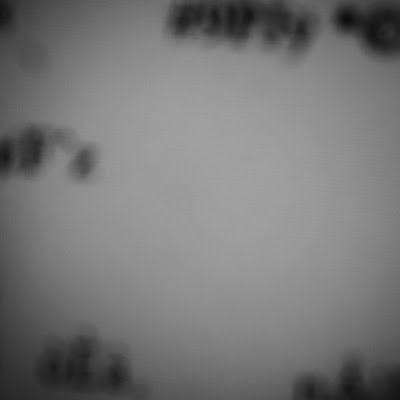 Posted by Ian Whistle at 5:49 PM No comments: